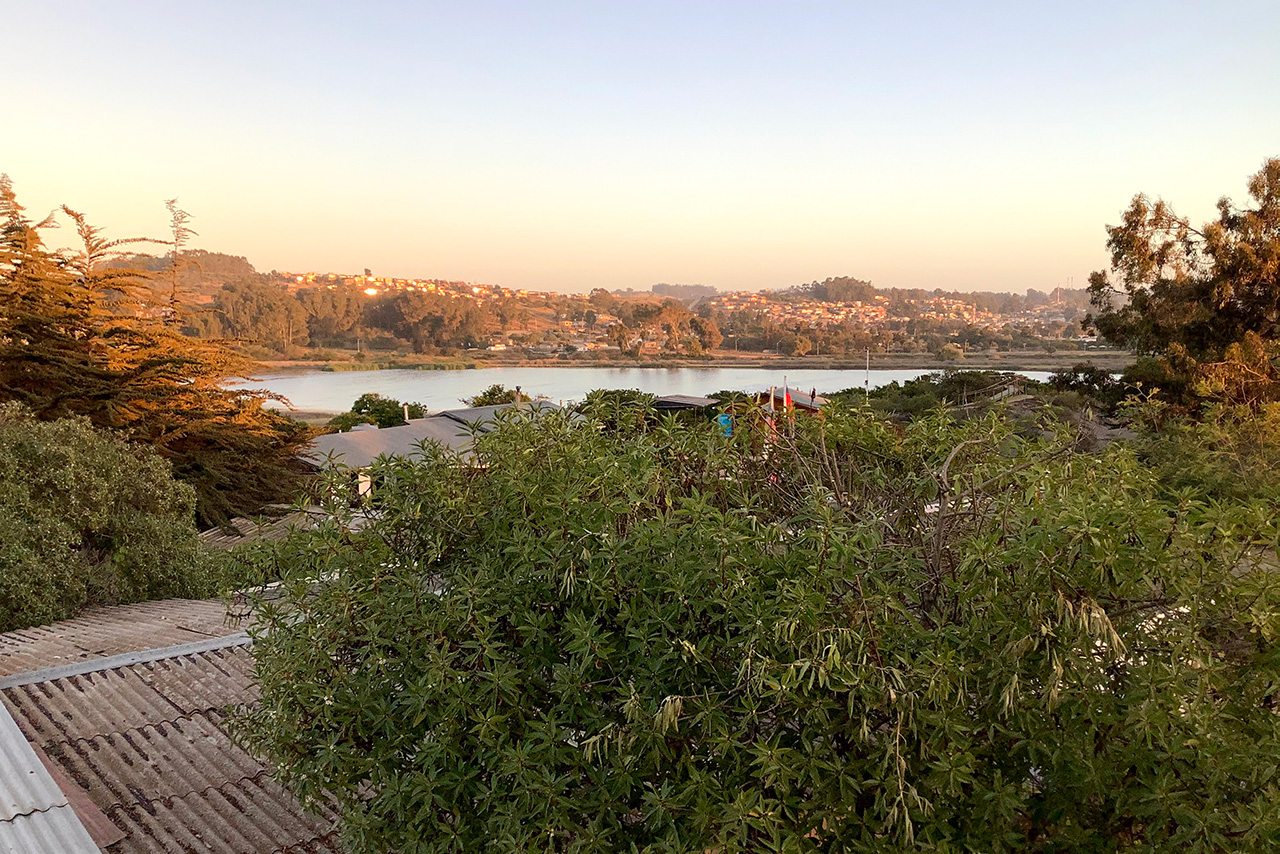 When I started this year, I never imagined that the world was going to change so much. I never imagined either that I was going to learn so much, in so many ways, and from so many people. I feel obnubiled? with everything that happened, my decision of not seeing friends again nor hugging anyone even if I really want to do it has been tough, but I have stayed strong.

What is has brought me though is a weird sensación, once I haven’t missed. I’ve started to feel just like I felt during summers between 2003 and 2008, and memories from my first teenage years start to flourish. After all, I’ll be in the same place (beach house) for 2 and a half months, and I’ve never spent so much time here since then, and I don’t know how to take it since I didn’t have a good time back then. I just counted the days to come back.

And yeah, today a huge melancholic sensation overwhelms me. Even if I believe it’s impossible to compare that year series with this summer, because I don’t feel that FOMO that originated my previous states, I think it would be good to try to understand (me), since I believe that, in the bottom, the same thing happens. Sort of.

These days, at the end of 2020, we could notice something that was corroborated with the people in charge: the drinking water pipe that supplies every beach in the area was broken just where the lake I’m seeing from home right now has made it have an… acceptable level of water, at least, considering global warming and our megadrought and the eutrofication this lake suffered, and all of that. Well, the freshwater has made possible that bushes are getting greener, and bigger. With these green bushes birds are back, also the reptiles. Swans are also back, and the seagulls that didn’t stop before.

That, of course, makes you remember.

There was a particularly heavy summer, the one of 2004. There was stuff, I had discussions, and I can’t remember worse days in terms of teenage angst. Do I have to remember there wasn’t broadband for everyone? You could depend on SMS (yeah, you could), but when you were feeling like you don’t have anyone to talk, well, loneliness consumes you. I found a shelter: radio. Every night I could, at this time (the one when I write this), I got lost listening everything I could fine here. In that sense, I was fortunate, since there was a lot of alternative music radios, and also the “young” top 40 stations were alternating between rock and pop songs. You could find a mixtape of Placebo songs between something from No Doubt or Safri Duo. There was no reggaeton.

I think that listening so much radio that year triggered in me a snob part that was later stimulated when I started at uni, but that’s other story.

Of course, next summers were better. On 2005 this sensation was better, on 2006 I already had a cellphone capable of sending SMS, and I had internet when my operator charged you $5000 CLP ($10 USD) for 5 MB of data; on 2007 I worked the entire summer selling stuff so I could go to the Placebo concert that was that year, and on 2008 I could regularly upload stuff to Fotolog, and Flickr, apart from being anxious about uni. After that, summer semesters, the trip to England, some illnesses, work, my transition, more work, a lack of work, work again.

Since that summer of 2008 that I couldn’t go to this place for so long. And I can’t avoid thinking about those times when I wasn’t happy.

By the way, today everything’s different. As a start, my skin is smoother, I have (some) breasts, my hair is longer, I have makeup and dresses and they’re not hidden. It’s different to live this time in this status that I have, whatever happens. And then, I think, it’s 2020. Today those $10 USD can give you a week of unmetered internet at broadband speed, Netflix exists, I’m writing this on an iPad (which didn’t exist at that time), I just finished half of my first masters degree, and radio is still there. But not anymore. Today, those spaces in the air are filled with religious radios, top 40 radios where everything has a reggaeton base… and I don’t listen to the radio anymore.

I just opened a playlist with hits from 2003 on Spotify, and I’m listening to it while I finish these words. Before that, I listened some from the BBC radios, and maybe later I listen to a show from Argentina which I love. Times are completely different, and not because the radio I’m listening in the most enthusiastic way (apart from Radio 2 y 6 Music when I play ETS2) is Apple Music Hits. Fortunately I don’t feel stucked, and what I’ll be able to apply this summer is what I learned in those years: in your shelter you’ll always be sure. But hey, this summer you won’t feel bored.

And any pending hugs, I’ll give them all next year in Santiago.